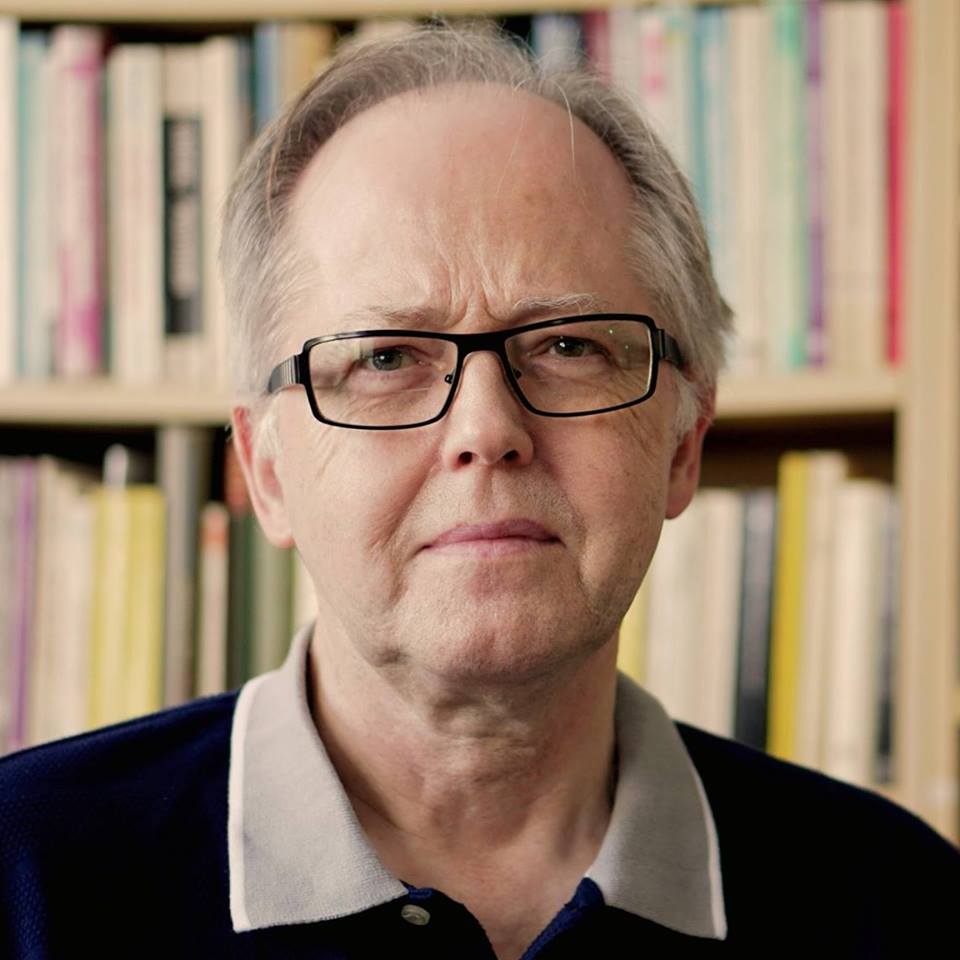 Retired since 2013, but has had various ad hoc parttime jobs until December 2019. Has kept doing some research, writing and editorial work since then.

Teaching “EU as a Global Actor.”

Participant in research project on “Policing at Sea”

Courses taught included “Politics of the EU”, “The EU as a Global Actor”, and “EU Treaty Reforms”.

Awarded by the European Union

Director of the Centre for European Studies (CFES) – Jean Monnet Centre of Excellence.

Professor and Head of the Thorkil Kristensen Institute for East-West Research.

London School of Economics and Political Science. Taught International Politics and Foreign Policy Analysis in the International Relations Department, and Marine Policy in the Sea-Use Programme.

Research on European Community and Scandinavian law of the sea policy.

Thesis on 'Federalism and Political Science: A Discussion of some Selected Approaches' (in Danish). Degree awarded in June 1974.

Chapters in own edited books